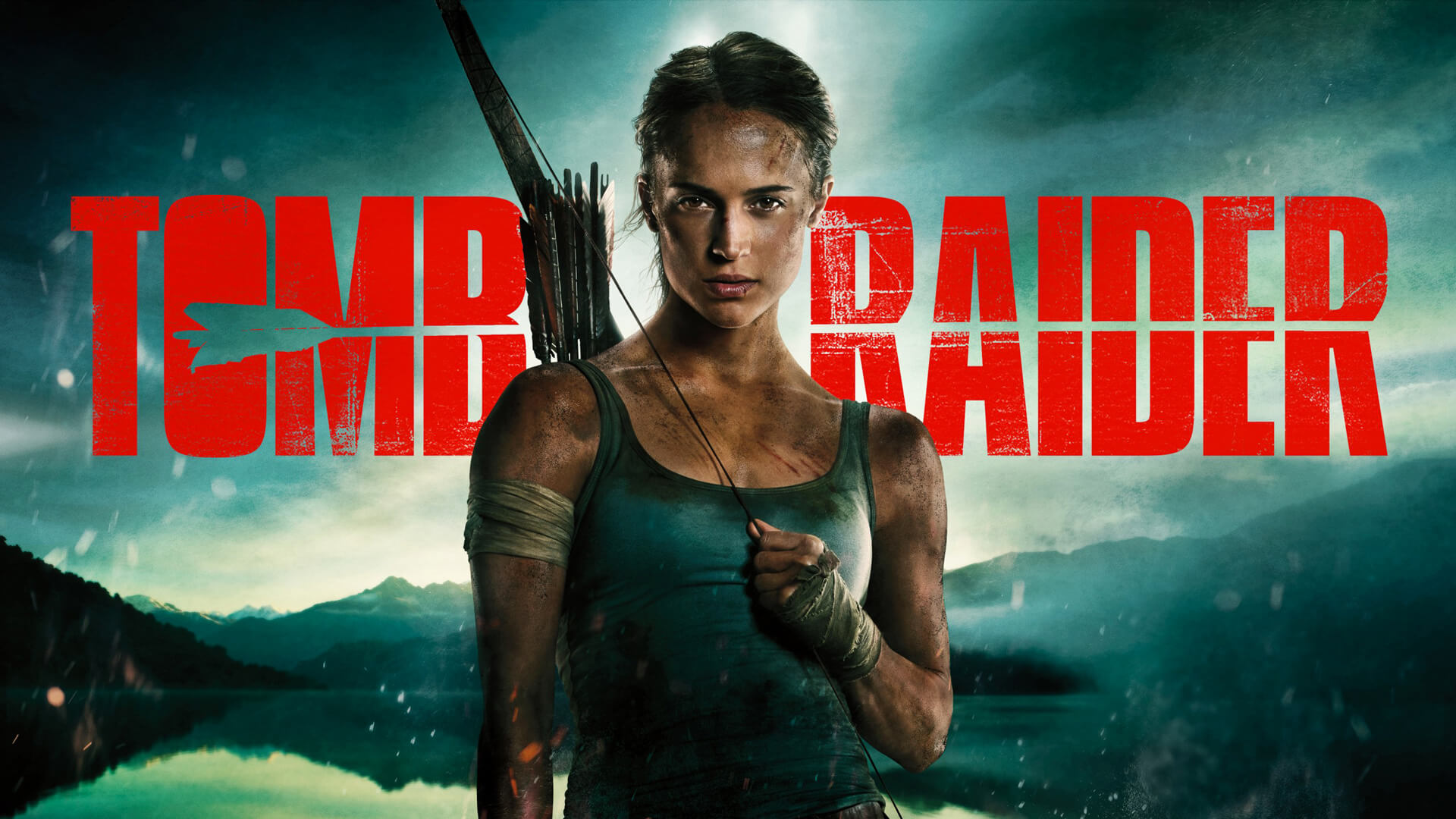 I remember when I was a kid I used to play Tomb Raider. Im talking of the 1996 game. We played in a PC and it was awesome. It was hard, I could never finished it. I don’t recall it having any difficulty settings. Lara had a rough time in that game.

Can you imagine I couldn’t finish it? I rarely stop a movie halfway but that’s what happened, again.

The movie resembles too much to Indiana Jones and The Last Crusade. The father who disappears while investigating some mystic supernatural powers. The material of the investigated finds its way to the offspring who embarks on a mission to find the father.

Sound familiar? Well, so it happens the father is alive and the material (the book in Tomb Raider, the diary in India at Jones) is mistakenly returned to the father. Thus, falling into the wrong hands.

Ok, so the producers got the script and probably said: this is like Indiana Jones but the main character will be female? Sold.

I’m not the only one who saw this Indiana Jones theme in the new Tomb Raider movie.

Yeah it has action scenes, whatever. Don’t waste your time watching it.

Or have you already watched it?