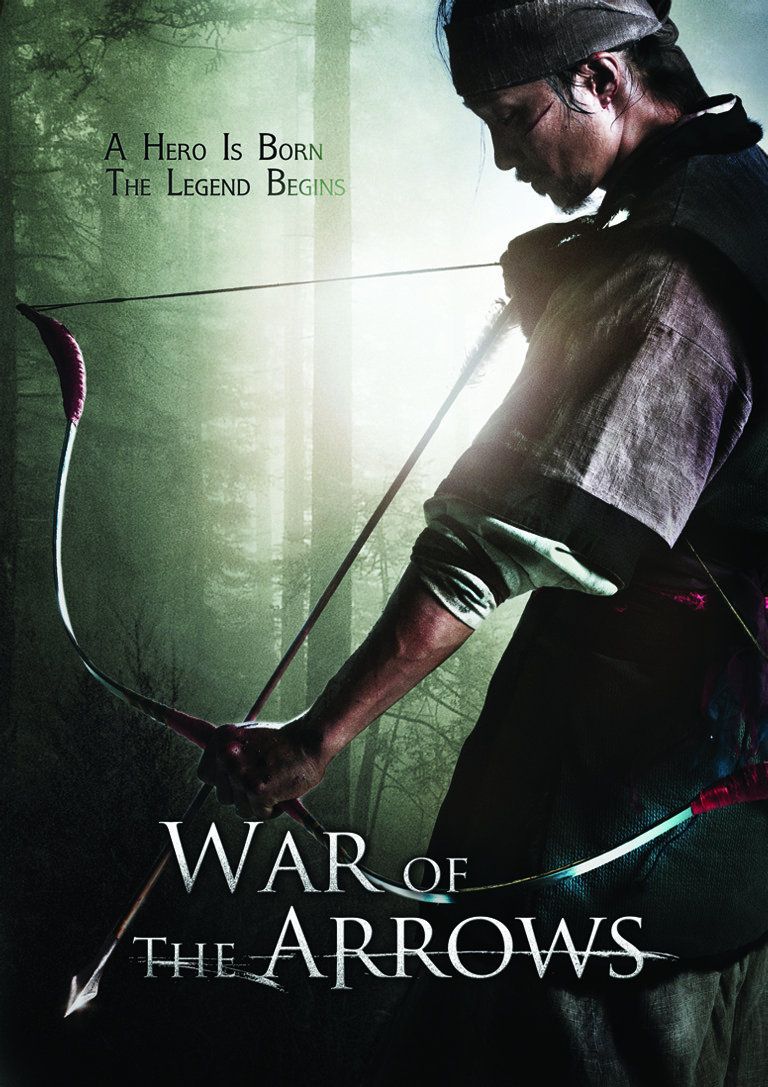 The other day I watched this film called War of Arrows.

This Korean film is set in the past, when the Korea was invaded by the Manchu. The main character is a very skilled archer who will fight anyone to save his sister.

Fantastic combat scenes will hook you up but the long conversation scenes will make you want to fast forward.

Since I know some Korean (and I hate dubbed films) I watched it in its original version. The dialogs are not appealing but the manhunts and the film photography.

It’s not going to happen but after the movie I thought: I’d like to learn how to shoot an arrow

The main character skills are unmatched, I don’t think that’s even possible but it sure looked cool.
Unfortunately (or luckily) there is no place to learn this in Barcelona, Spain. Yes, you could learn modern archery but I’d like Korean traditional archery.

I recommend you watch the film if:

Have your seen it?