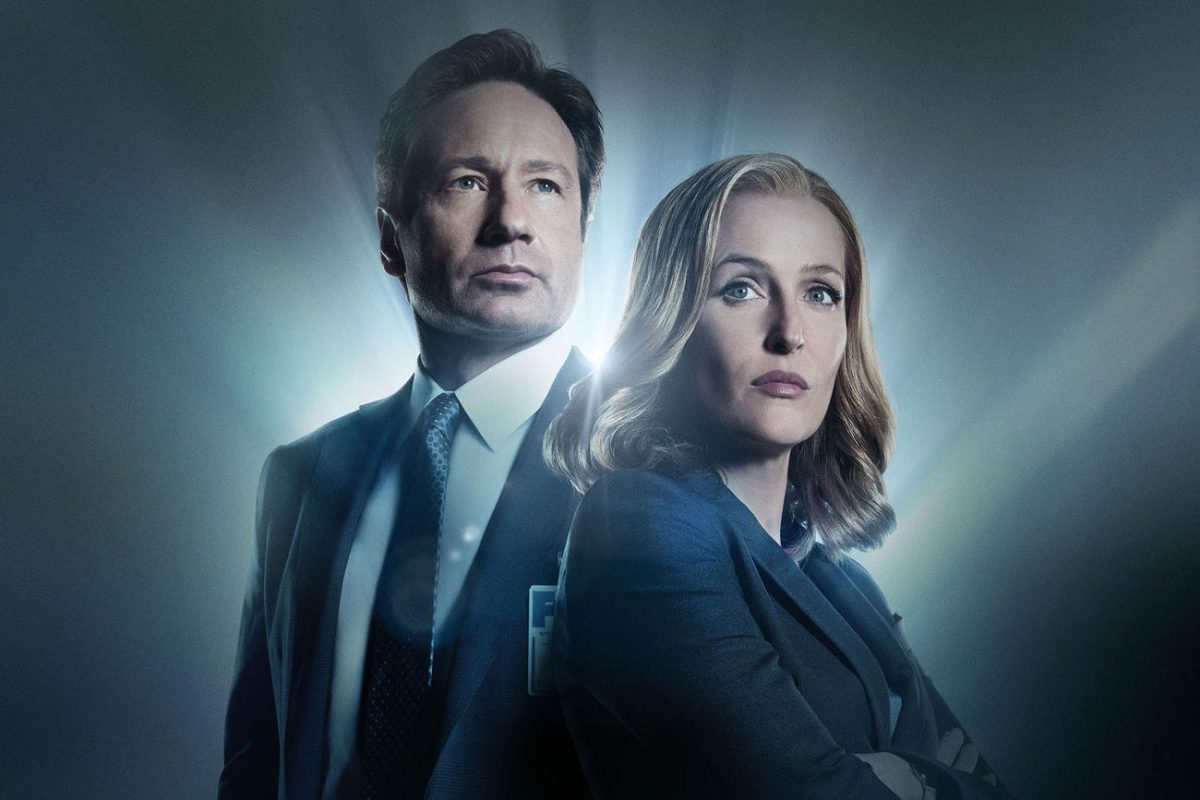 I did not see the whole 9 Seasons of X-Files, I did however see some episodes and movies. I remember, as I kid, being scared to watch them. It was just too scary.

A couple of years ago, maybe two, I tried to start watching it from the beginning. The low quality and the hard to get material made me drop after the first episodes.

When I heard they were reopening the X-Files I was excited. I did not know, however, that it was only going to be just for 6 episodes. That, I discovered after finishing the 3rd.

The acting is great, each episode quality is top notch but the script not so much. Each week you are presented with a different story totally unrelated from the previous one. That would be fine if the show were to run for 25 episodes. In this case, six, I think you need to pick up the pace or at least connect them with each other.

I’ve read lots of comments from hardcore fans ripping this mini-series apart. We all can tell it’s not a masterpiece but it’s not that bad either.

They say there will be more

I’ve read they’re planning on exploiting the franchise even more, not sure if they’ll try to continue, spin it off or go back in time. I would love to see more episodes following the major cliffhanger from where they left us.

I really don’t know how the TV business work but if they get money for worst shows I’m sure they can get the X-Files going for a while longer. Maybe they just don’t want to? The actors don’t want either? Or are have they run out of ideas?

Have you seen this season? Did you watch the old seasons?