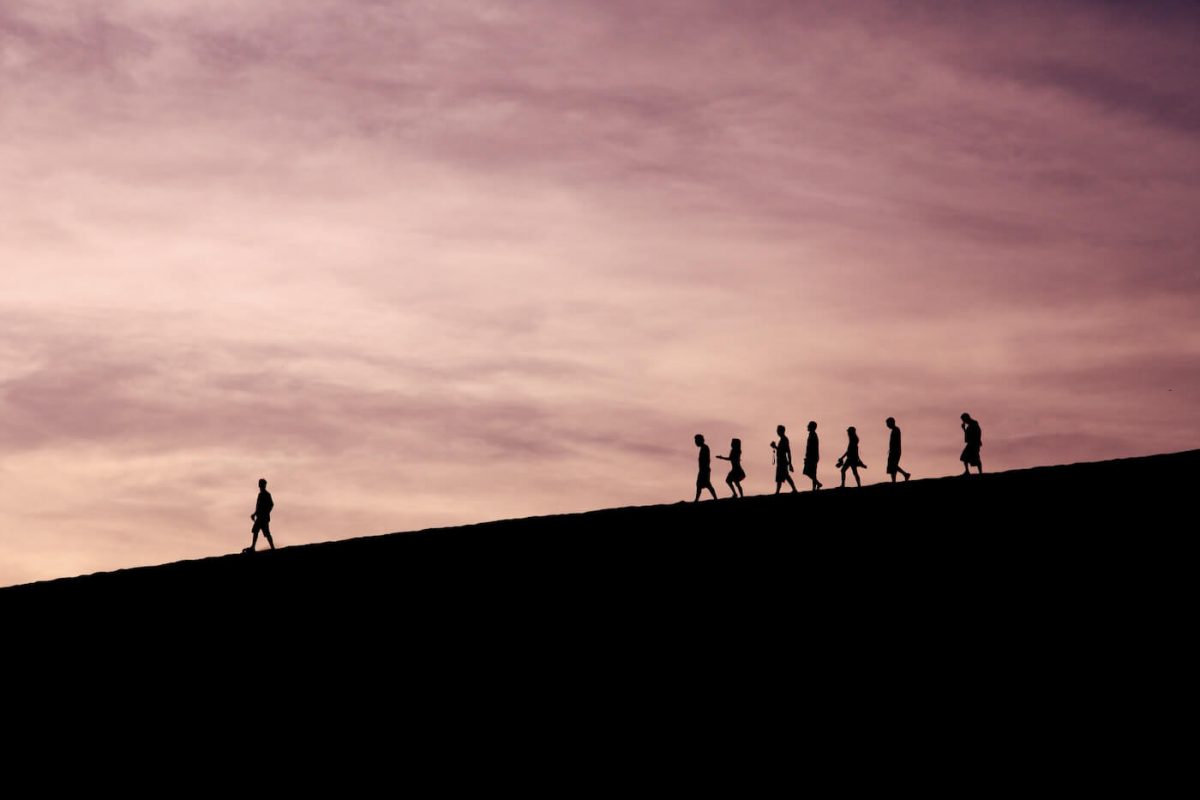 The other day I was trying to explain to my students that having a higher belt grade, color or rank is not only about knowing more things technically.

A higher ranking student must not only demonstrate his physical skills or theoretical knowledge but also be a role model.

Students look up to their senior colleagues, they mimic their techniques and they follow their behavior.

It is nothing strange, I think we do it since we’re born. We copycat our parents and shape ourselves based on those around us.

Thinking about it, I guess it is somewhat expected that 14-year-olds will not come to this conclusion by themselves.

One of my young students, even though was in the first place while linning up, was not being a role model to the more inexperienced students. We were doing an exercise and the senior student was growling at the intensity of it. He was not setting a good example. Funny enough the junior students were not complaining.

What if the senior student would simply not show how hard it was? Would it make it easier for the juniors? What do you think the juniors think when they see the seasoned student having a hard time with the exercise?

I think this can be applied anywhere. At work, for instance. Senior colleagues must be a role model for the new joiners. They set the tone and the expectations for the rest.

If you are in a senior position at work or anywhere, think about it. Become a role model for those behind you.