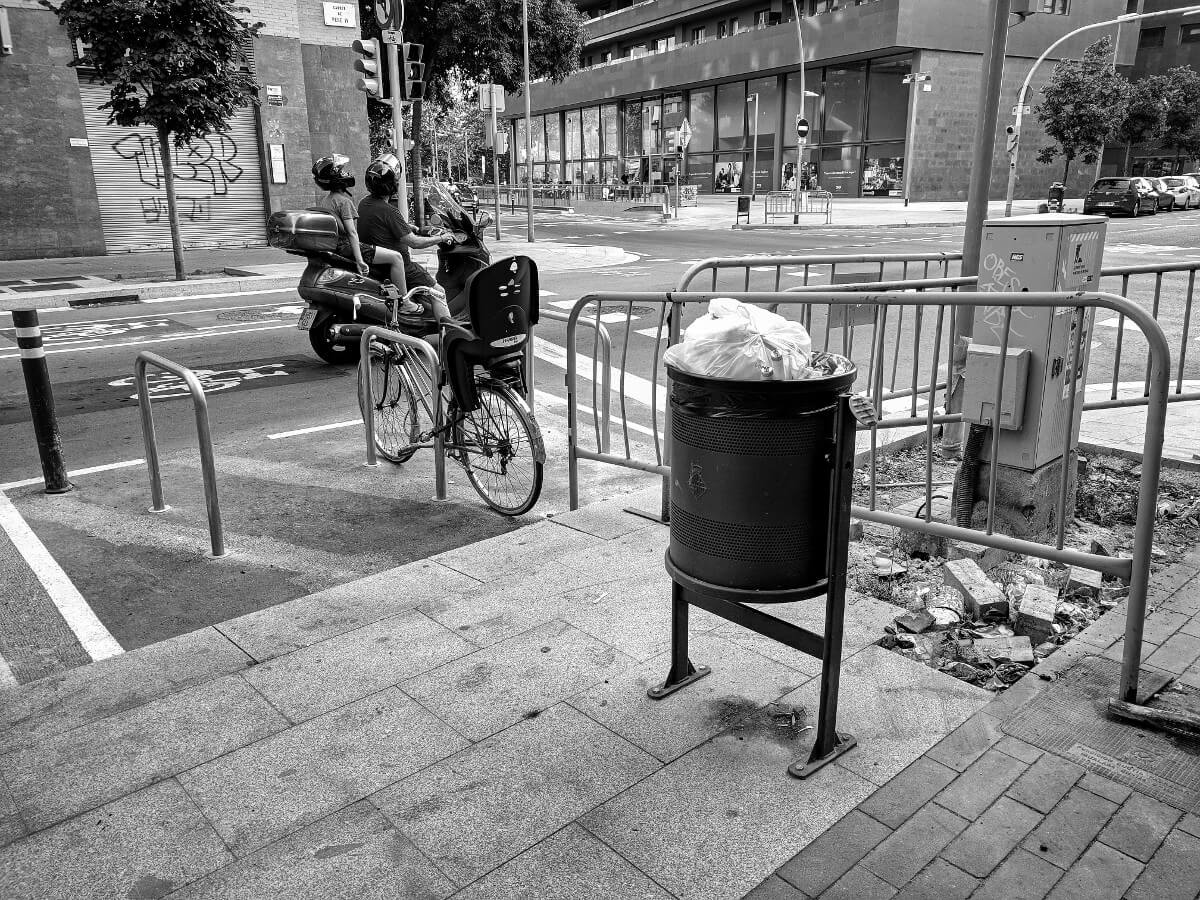 Father and kid are walking the dog when this one decides to take a dump.

As they pick up the chocolate in a bag and stroll to the garbage bin the kid insists that he wants to throw it away himself.

The father, like any other father, says: sure son, go ahead.

The kid has to stand on his toes and even so he struggles to reach the top of the bin. He tries his best but the poop bag falls onto the floor (luckily perfectly sealed, so no leakage happens).

The father instinctively picks it up and puts it in.

But Ricard, why are you telling me this?

Well, the story ends with the kid telling his dad he wants to throw the poop bag into the bin himself. The father then digs it out and let the kid throw it in, again.

For this and many more, be grateful to your parents ❤️