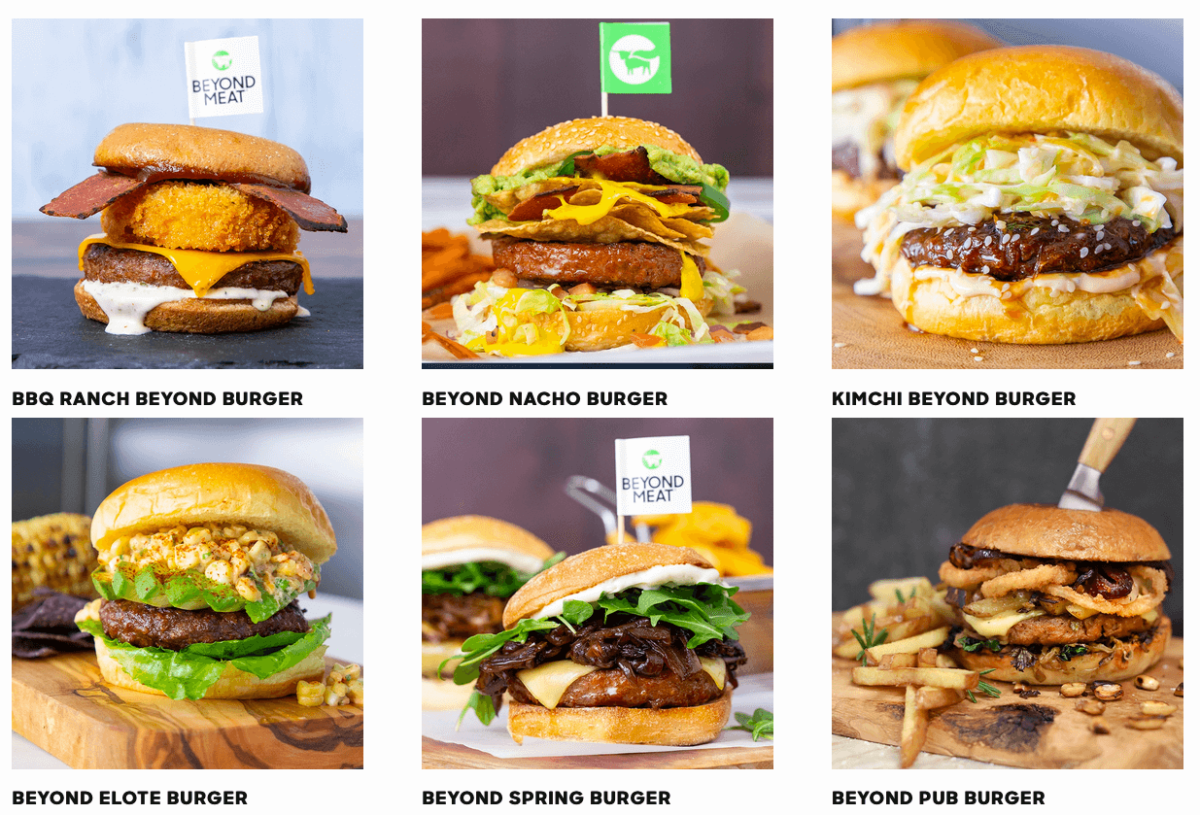 A couple of weeks ago I said enough ✋ Enough of seeing videos and reviews of fake meat and everybody saying it was so good. I had to put an end to it 😤

As far as I know, there are 2 main brands available here in Barcelona, we tried Beyond Meat.

If I didn’t know what I was buying I would’be been fooled. Plain and simple. The texture, the visual and flavor were of a meat burger. Not a great burger, but a meat burger nonetheless. I’ve had amazing beef burgers here in Barcelona, this one was not one of them specially if add cheese, onions, lettuce and such. It totally disguises itself as a beef burger. So I guess it’s a mission accomplished for Beyond Meat ✅

I don’t think so. At least, not yet. I like my meat well cooked, cooked that I don’t see blood or redness. This one looked like undercooked meat. Even though I know these are plants and that there’s no raw meat in there my brain was getting super confused. So confused I was not fully enjoying it. While looking at the patty I had mixed feelings, looks like raw meat. Eww… but I also knew this was not meat.

I’m sure with a little more time in the lab they’ll be able to create even tastier burgers, so the switch from meat isn’t as noticeable.

Have you tried them?

2 Replies to “I have tried the Beyond Burger”