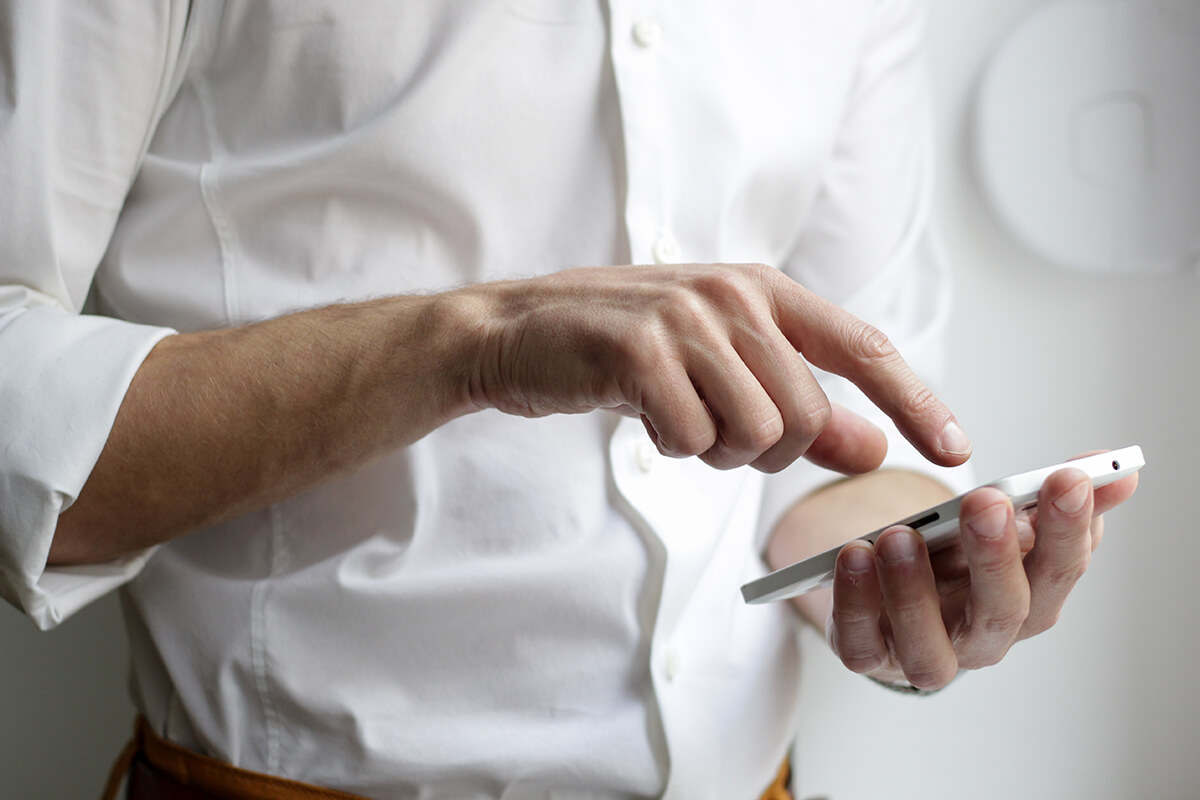 The other day I was showing a picture on my phone to someone. After seeing the photograph, that person asked if she could swipe to see more pictures.

Isn’t that interesting? I think most of us actually do this. We ask for permission before we swipe. We have created an unwritten rule that says: you might not swipe someone’s photo library without permission.

I imagine we fear we might see something the phone’s owner doesn’t want us to see, or even we don’t want to see. But if that’s the case, what are these pictures doing on your phone in the first place?

I think all the pictures I have on my phone are safe to be seen. The problem might be that you don’t want certain people to see specific pictures and the other way around.

Say for instance you have a perfectly fine picture of you on the beach, at a party or in pajamas. Maybe those images should not be seen by a co-worker or by your boss who you’re showing another image next to that. In that context, them swiping without permission might put you in a position you don’t want to be in.

Could this be a real case? Are there more scenarios? Does this happen to you? Or are you hiding the real deal, pictures only to be seen by your most intimate of your contacts?

I don’t have the answer but I found it really interesting. We all do it an nobody told us we should do it. It’s common sense, courtesy even?

Dial back a few years now when we all used analog physical photo albums. There was no way to hide pictures in those albums. If you showed someone that album you could not prevent them from turning the page.

Have a good one.