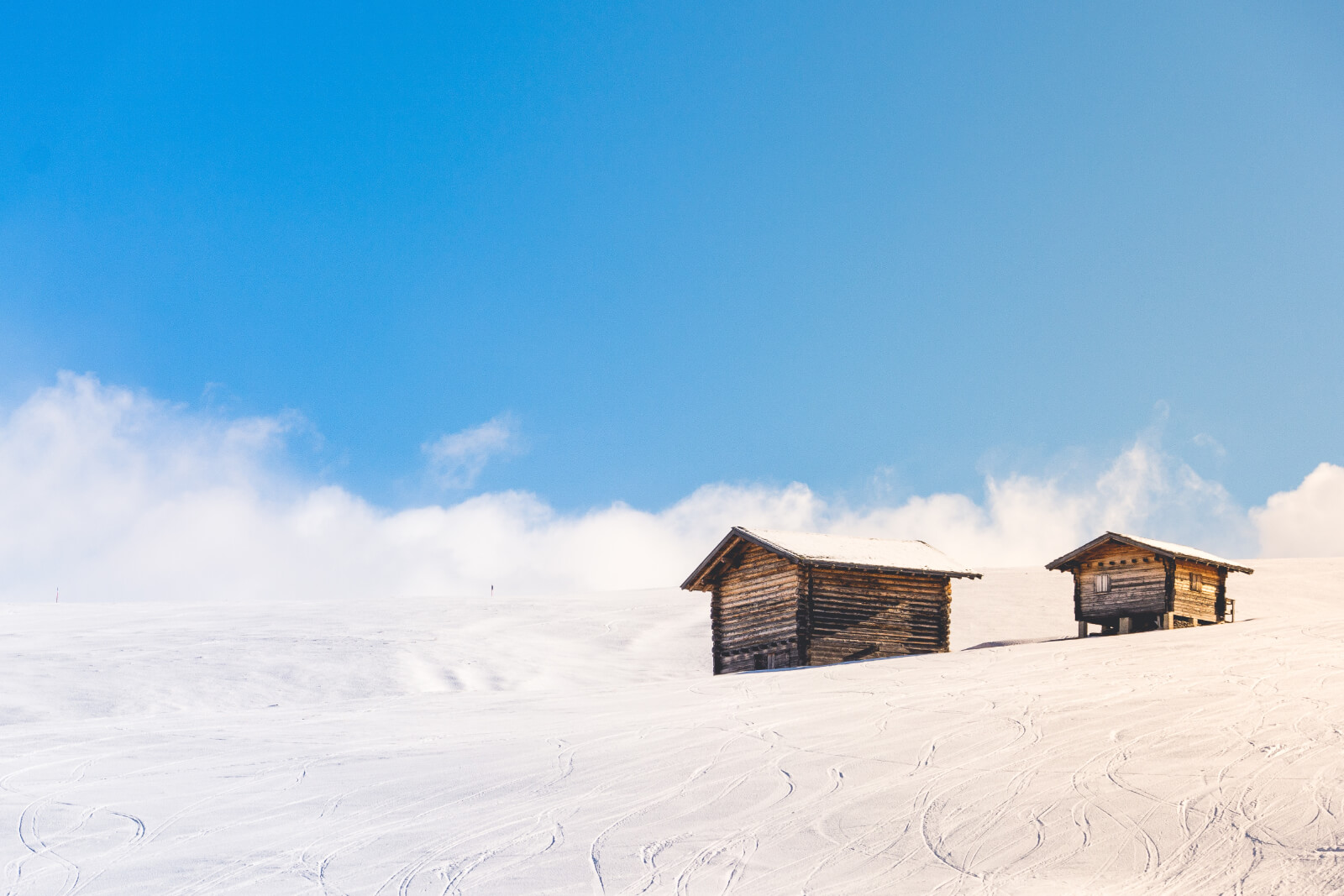 I have this colleague who lives in the south of Germany. The other day we had a video call and as we were talking he told me he couldn’t get to the office. The reason? Too much snow.

In his neighborhood, roads were closed as well as schools (kids must be having a blast). Luckily he had his laptop with him and could still work 👨‍💻

I always envy those who enjoy the winter season with some snow. In Barcelona, it never happens and when it does it’s very minimal. Still, in those rare occasions, the city becomes total chaos 🥶 We’re not logistically prepared for it since it happens to rarely.
Only those who don’t have to drive around or take public transport you can actually enjoy the moment.

I would imagine in Germany they’re well prepared for a little snow. Now, when it’s too much… you must stay indoors. I definitely do not envy the house arrest, that’s overkill ☃️

Couldn’t we have some balance? Less snow there and more here? 🥺