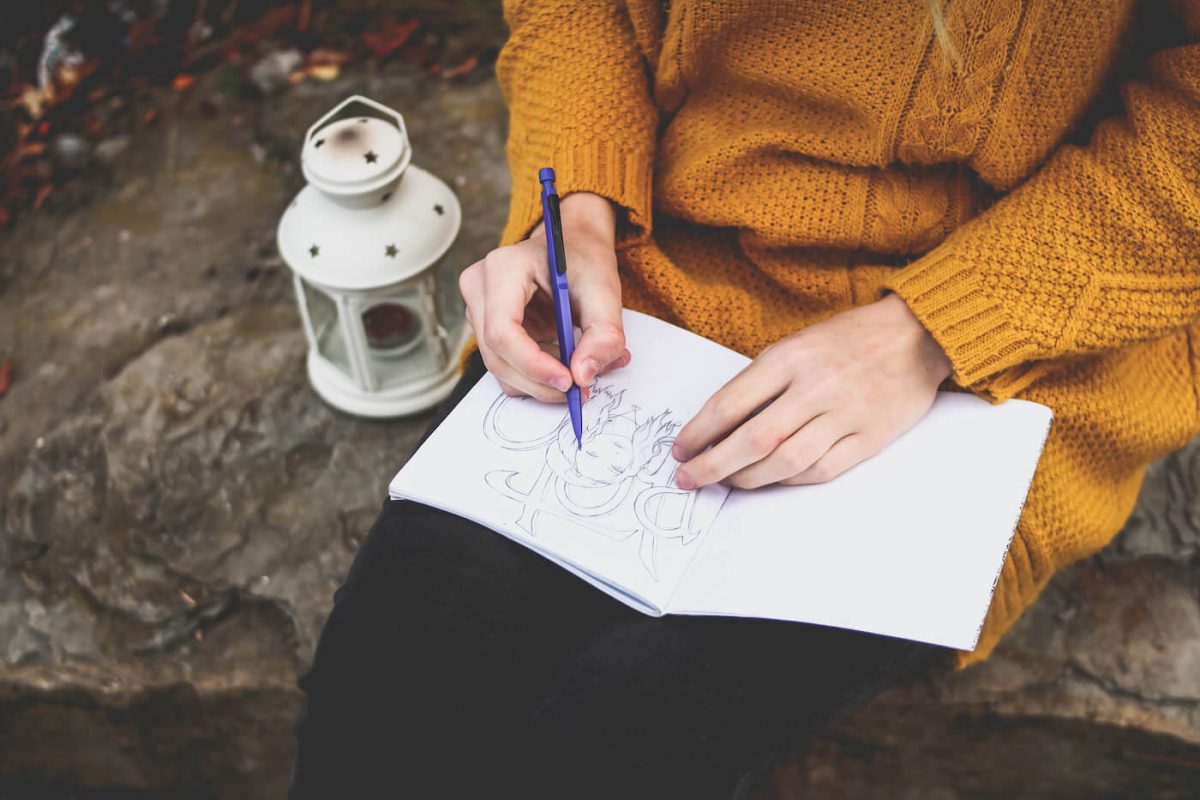 So I found this TED Talk in which the speaker was challenging the audience to get a pen and a piece of paper. He challenged them to draw along.

💡 Here’s the interesting bit. At the beginning of the talk he asked the audience whether they think they can draw. Only 1 or 2 hands rose ✋

At the end of the video everybody could draw simple cartoon characters. So I wanted to try the same thing.

I took out my fountain pen from the bag, my small notepad and started the experiment. I spent around 15 minutes getting inspired by famous cartoonists and face expressions cheat sheets I found online.

The conclusion the speaker came to was that most of the times we say we can’t without even trying. Like in any other discipline, I won’t become a cartoonist with a single drawing session, that would take thousands of hours of practice.

The point is to be open minded. Try more things and be open to learn new skills.