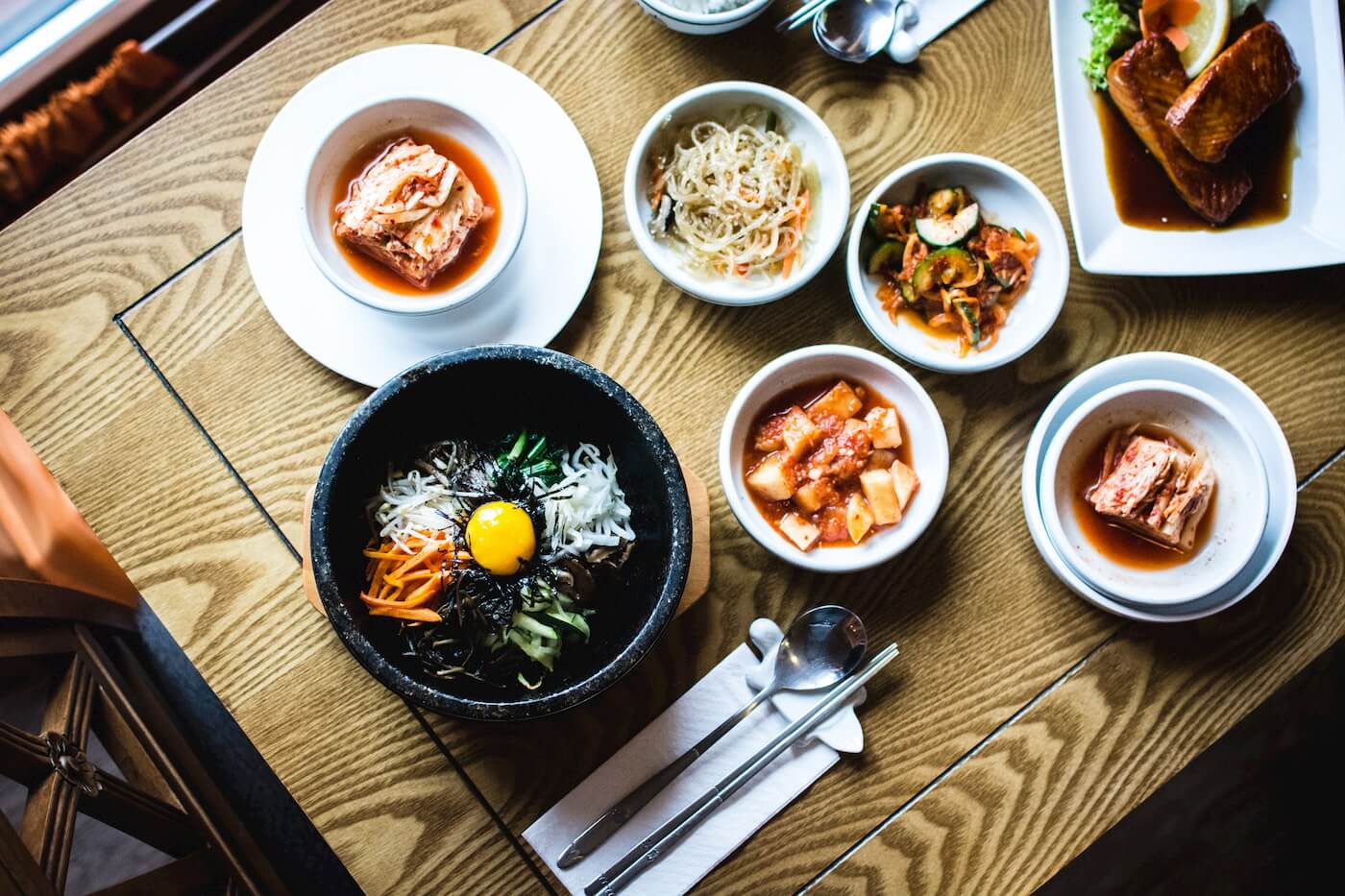 ✈️ April and May the months of travel

The week before flying to South Korea I’ll be traveling to the other side of Spain. I’m going to train with my Master, he’s teaching a High-Level Instructor seminar and I must be there. That is if I intend to take the promotion test at the end of the year 🥋

Get this, 3 trips in 2 months! The weekend after I land in Barcelona from Seoul I’ll be flying (again) to Ourense to accompany my highest ranking students to their black belt promotion. It’s going to be the first for the school and the first of my students to reach this milestone. Pressure is on! 💪

The Instagram 365 days project is showing to be more challenging than what I thought. Not that I didn’t expect it to be tough. I guess it’s becoming even harder than anticipated. Taking an image that is not total garbage every day, after already 3 months is not easy. Well, 9 months to go… Let’s see how this goes.

👟 New sneakers, but not really

For the first time (at least that I can remember) I have bought an identical piece of clothing while still having the old one.

Why? Because these are one of the best sneakers I’ve ever worn 🤩

See, about 2 years ago I bought first bought them. There looked very light and fresh (full of holes). I hate that my feet sweat at summer and I don’t wear sandals or things like that. Indeed the shoes where excellent, they kept me cool all summer.
A few months after that I tried to buy the same pair again. It happened to me in the past that shoes I liked they would stop making them. I wanted to seize the opportunity, but I was too late. Again 😭

I had written down the model and the size and from month to month, I’d do a quick Google search. I even wrote to the manufacturer, to know if they’d produce them again. No joy there.

Until last week when I thought I’d do another search. Victory! 🎉They were available again and with small upgrades. Double win!
I plan to wear the new ones in my upcoming trip to South Korea and keep beating the old ones until they fall off. After that, well I have the other pair.

Has this ever happened to you? Have you ever bought 2 of the same thing because it was so good?