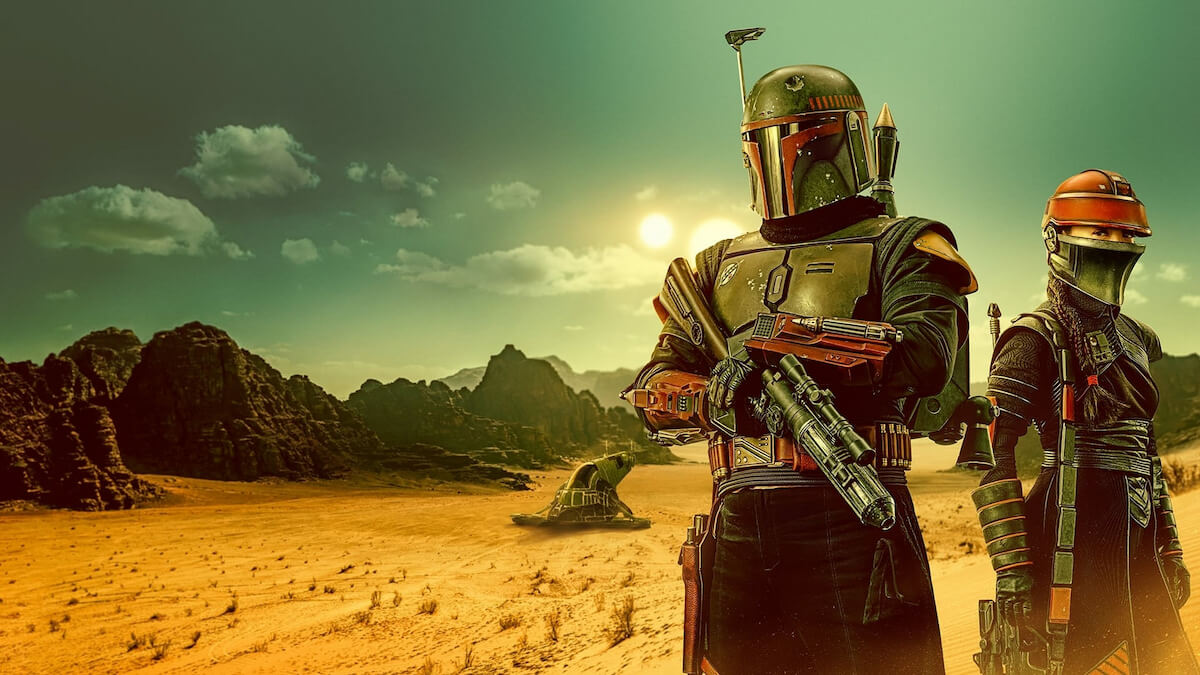 Second week of the year but first week back to school work. Actually, it’s both school and work. Back to teaching my classes as well as the home office.

Unsurprisingly one of the new year’s resolutions, like every year, is to detox everything that was eaten and drank during the holiday season. if you’ve ever been to Spain you know how insane eating is during December 🤪 Hopefully, this resolution will bring more students to the school. We need more martial arts and less football around here 🙏

Some things I’ve been up to this week:

The Book of Boba Fett

One of the new shows that just started, following the trend of the space western started by The Mandalorian. If you liked that one, you must give The Book of Boba Fett a try. Same setting, same production, different story.

One more, just in case you want to be tangled in a Korean drama 🇰🇷 Usual ingredients, though 😗 The main character is Woo-sik Choi who starred in the movie Parasite. I like the actor. The show is nothing groundbreaking but it’s a great window to South Korean culture and society (as most Korean dramas are).

To close off this week, some shameful self-promotion 🙃 If you haven’t yet, please have a listen and subscribe to our podcast 🎙️ We’re trying to ship a new episode every two weeks. Would love to hear what you think about it!