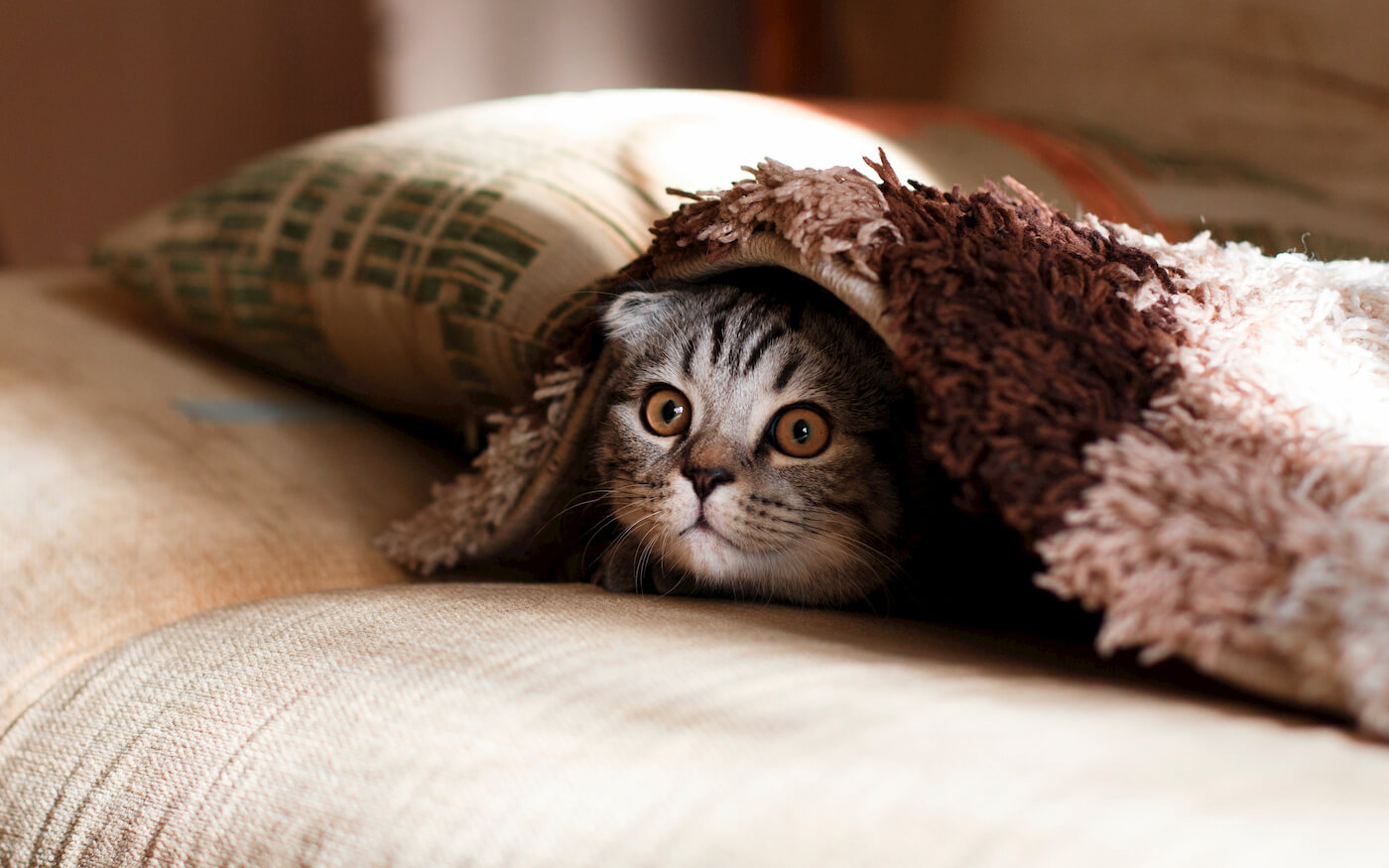 This week has started with one of the best possible gifts, a bank holiday

Having Monday off was great, even if you don’t have grand plans. Simply enjoying more time to recharge batteries before going back to work was excellent 😌

Why a second one you ask? I wanted to have one in my bag so I can write while commuting. Yes, I could’ve just try to put the one I have in my bag and take it out at home every time but I also wanted to try a different nib and ink.

I gotta say… the new nib is veeeery smooth. Easy to write with but perhaps a little too thick for my taste. The first one I got, the Wing Sung, is 0,38mm and the new one 0,6mm. The number themselves don’t say much to me but if you do the math, the new one is 60% bigger.
This new pen comes from Germany on a beautiful cork soft case. The pen itself is made of bamboo. Looks gorgeous, I love it 😍

I’ve bought new ink too. “Bright Red” it is labeled, but it is a little too light for my taste. Perhaps I can mix red and black to create my own variant? 🧐

🏃‍♂️ 🚇 Not paying for transport

The metro station I use when I go to my school is one of the modern ones. It has the tall glass barriers, security cameras and even security guards (most of the time). Yet, there are always those who do not pay for ticket.

I did ask the official Twitter account for the transportation company in charge of the Barcelona metro. They said the guards are placed in the platforms, not up where the ticket barriers are located, so they prevent people from going into the tracks.

They acknowledge the problem but they don’t seem to do anything to fix it. Sigh… 😔

The other day there was this guy, you gotta give it to him, he jumped the almost 2-meter barrier. He used arms and legs to climb it and go over it. Impressive 👏

I have no problem with people who are going through a rough time of their lives, trying their best, working their jobs yet having low income. Those, I don’t mind if they would go in for free. I could understand they need to go to work. It’s a vicious cycle. My problem is when I see those not paying but wearing expensive brand clothes and waving around their smartphones. If you can pay for those, pay for the ticket 🖕

😈 Lucifer has been renewed

If you haven’t seen this show, I’d recommend you doing so. This crime-drama-fantasy TV series was picked by Netflix who produced an extra season. Which, let me say, did a terrific job. Now they have confirmed yet another season. This one, they say, is the final one.

I just wanted to share my happiness with you 🥳

Have a kick ass weekend!