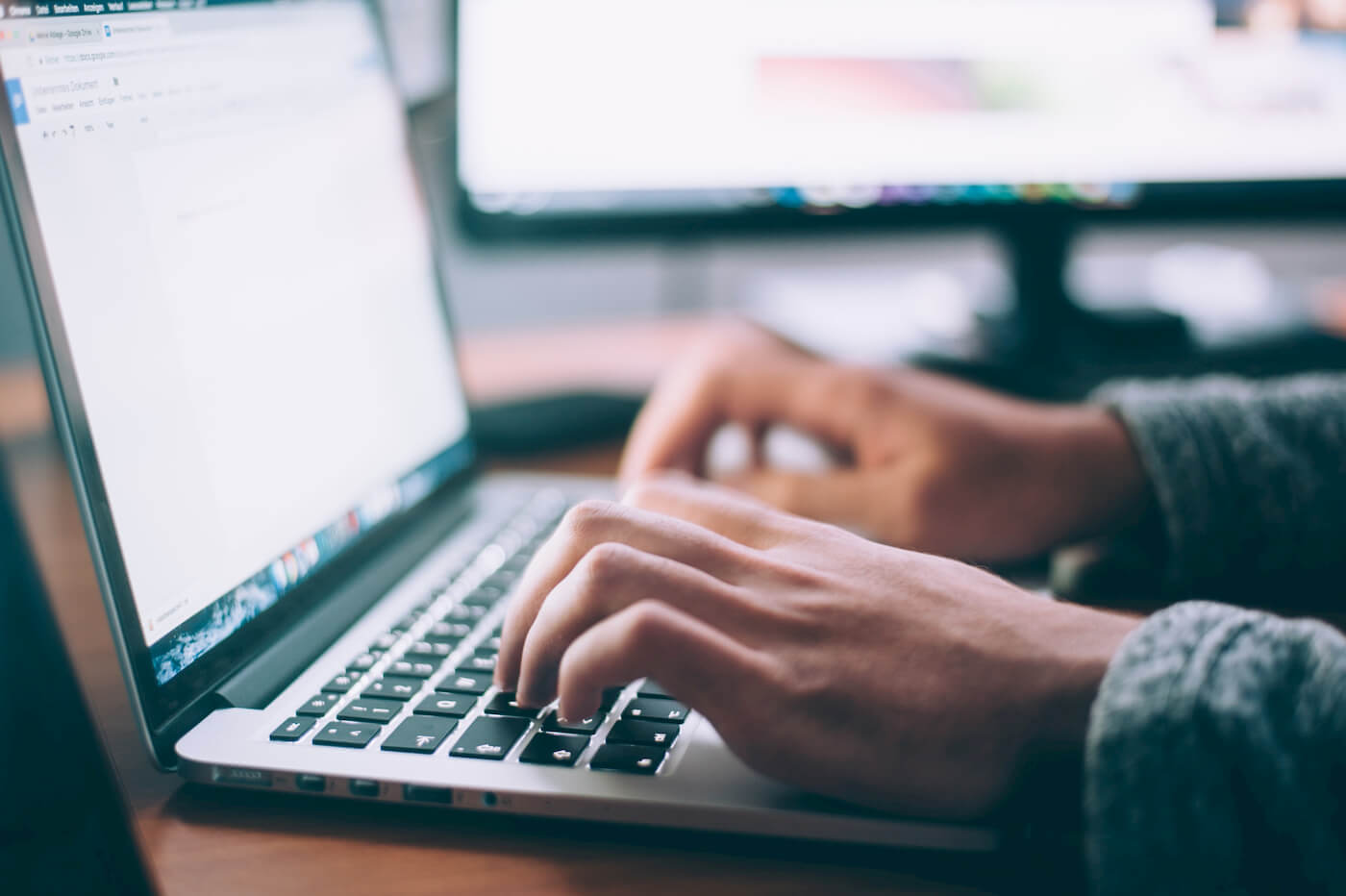 ✍️ No time, no paper

I’ve been keeping myself busy, I have been neglecting the Weeknotes since last September. I haven’t found the time to write, on paper that it. You know how I wanted to keep writing on paper first. Not this time. But I’ll come back to it eventually.

This week went by pretty fast. We’re now used to waking up early again after the Christmas break, the gym routine is kicking in, my students are also back and I’m excited for what’s to come.

I want to push myself to take more photos. Last year I tried to do a 365-day challenge, which resulted in failure. The idea was to take 1 picture a day and post it somewhere (Instagram is where the cool kids hang out, but I always also post it on my Moblog as a fallback).
I couldn’t keep up, it is so hard to do it every single day. Eventually, you enter a loop (or at last I do), going to work on the same route, going to the gym the same days, more or less eating the same food. It should’ve been an excuse to break that loop but I never did.

I was disappointed in discovering that Danny Choo the Japanese blogger that pushed me to do “photo walks” many years ago has stopped doing that on his site and has now fallen entirely to Instagram. So, I want to try to do that again. To document more, with pictures, each week. Not every day (since we’ve seen how that goes).

Let’s start this week, shall we?