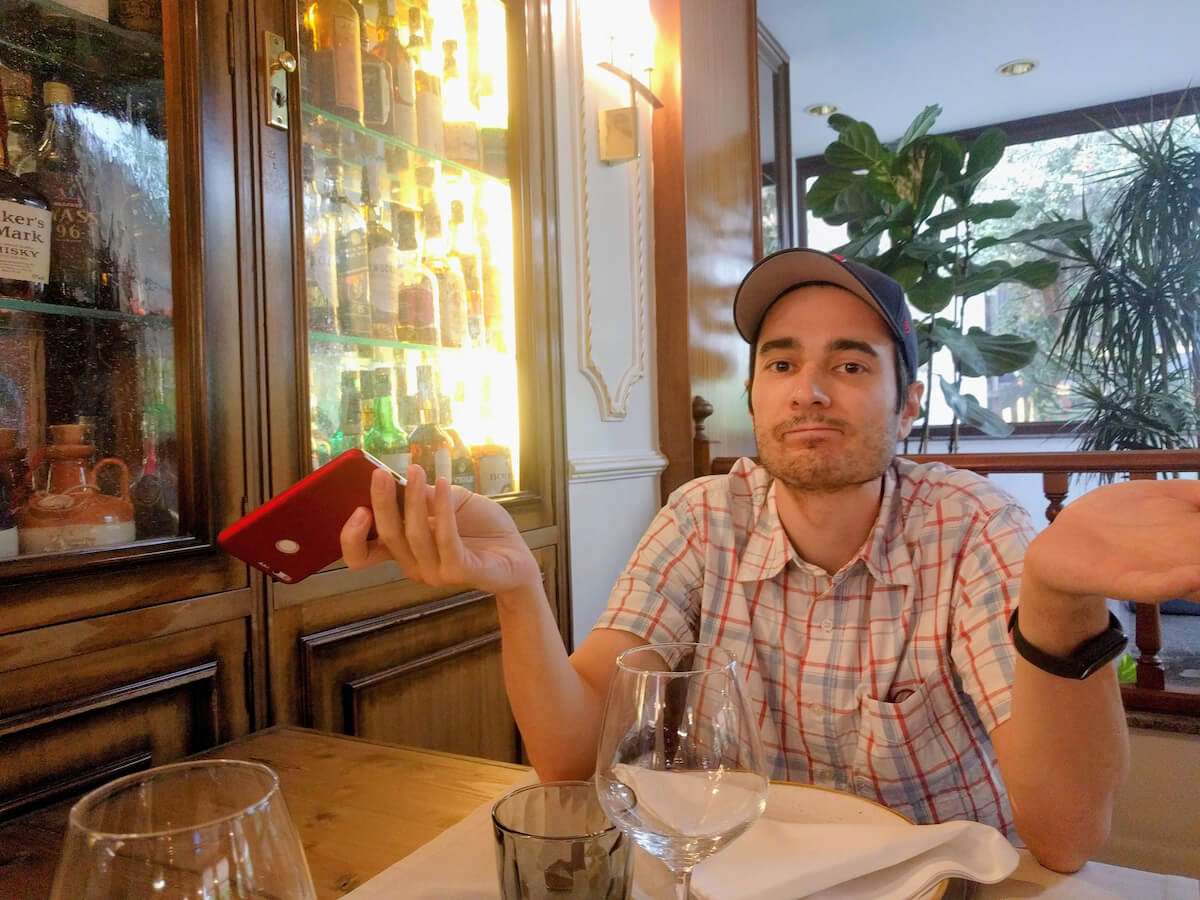 Star Trek Lower Decks is back and they always do this thing “captain’s log”. Sounded funny. It’s not when I do it.

Couple of things I’ve been up to:

You know how AC/DC or The Rolling Stones all fly to fancy studios in California or Canada to record their albums? Well, I went to Calafell, near Tarragona (south of Barcelona if you’re not familiar) to record ours 😂

Because of the modern digital age, it’s far less romantic when you’re an amateur. Especially if you play guitar, bass, or keys. You don’t actually go to a recording studio, you just do it at home plugging your instrument into the laptop. You don’t need fancy equipment either because you can emulate most guitar amps digitally (yes, I know it’s not the same but at our level, it’s good enough)

So yeah, I’ve been recording the guitar tracks for our extended play. Hopefully to be released in a month or so.

I’ve been recommended some anime series lately but they’re all super sad. Like Eighty Six (86) quite dark, did not like.

So I’ve switched to the complete opposite, some happy Korean Dramas. Yes, I know “drama” in the genre but there’re are some that are quite wholesome. I’ve started My First Love and Racket Boys sure it has small bits of drama here and there but it’s mostly happy stories all around. That’s what my heart needed during my vacation.

I consider myself not to be an athlete, I don’t think I’m in great shape but good enough to do my job. Now, after a few weeks of vacations and rest (very light to no training at all), I can feel it’s going to be hard to conquer September when I return to my classes. Just a few weeks takes you back too much, the body gets used to doing nothing very quickly. I’ve been doing some very light core training to ease into it. It’s a scary thought to go back and without small preparation,

I’ve gone out to eat, even with COVID around, and it has sucked. Not the COVID itself, we’ve eaten both outside and inside. I felt safe. What truly sucked has been the food itself or the price-quality ratio. Thus, I hate going to unknown places or places recommended by people I don’t know or trust.

We went to a place specifically to get grilled meat and vegetables, you know like with real fire not gas or electric stove. We had checked the menu upfront, the pictures as well as the Google Map reviews. It turned out disappointing. We knew the prices but you can’t really tell just from pictures what you’re getting for that price. We got way less than expected. Plus after we ordered they told us they didn’t have vegetables for the… you know “grilled vegetables” menu item.

I feel I sound like a snob but I’m not asking for too much. I’m way outside Barcelona and I’m paying as much or even more. Do not advertise menu items that are not available. I don’t think it’s too much to ask for.

🤤 On the other hand…

You can simply save all your dough and just buy some roasted chicken croquetas nearby and drool all over them. Delicious, simple, convenient and cheap 🤷‍♂️