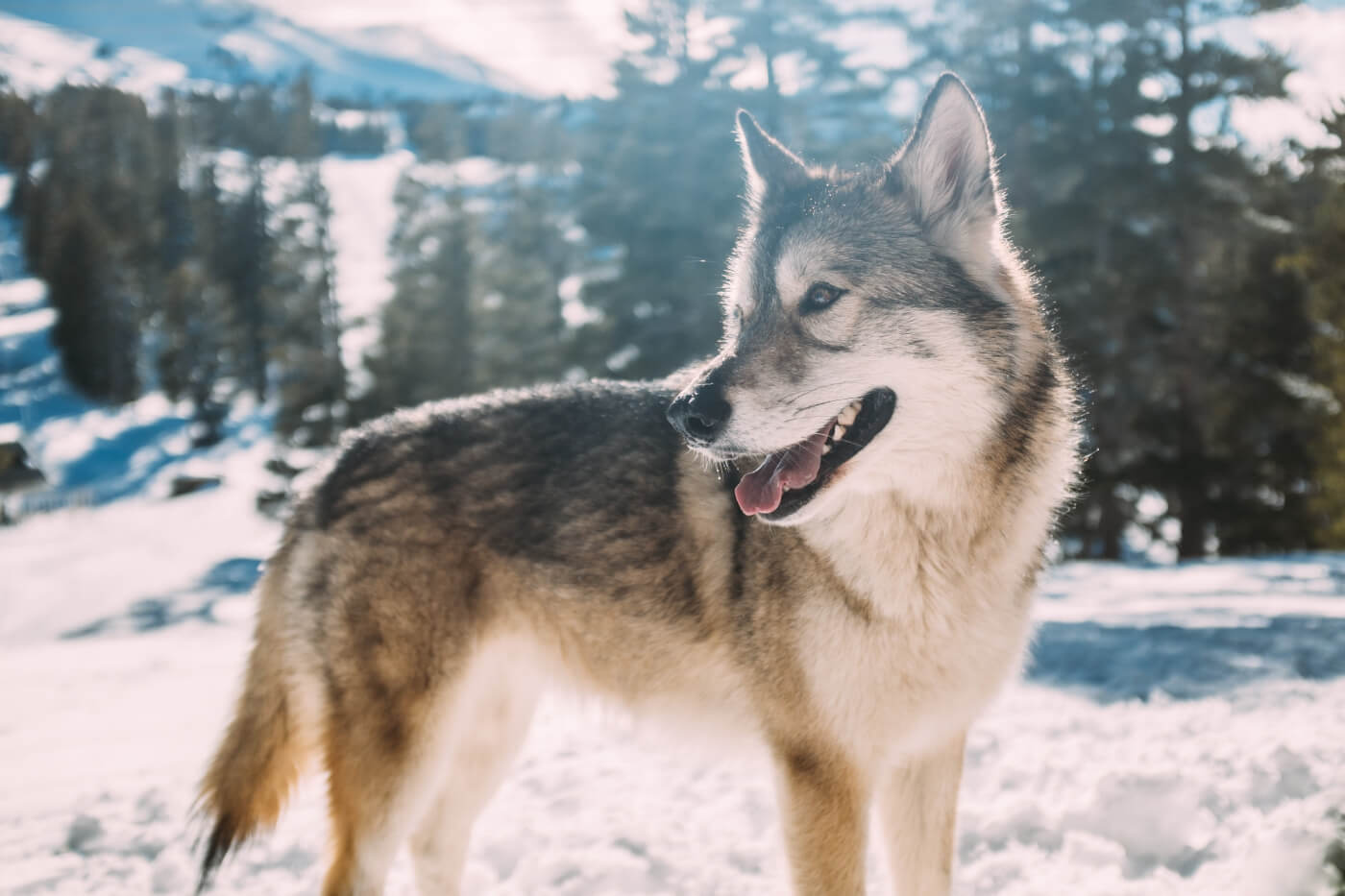 On Sunday I held a promotion test for my Haidong Gumdo students. They had been training for the past months to get ready for this day 💪 It all went fine. Somewhere better than the others, but how things work.

One interesting thing happened though. At the end, I usually do a short speech 🗣 It is usually something more philosophical around martial arts. This time I tried to show my point of view on how we can be better versions of ourselves. Inside and outside the school 🧘🏻‍♂️ Applying what we learn in “the way of the sword” outside the school. For me, it’ a great opportunity since parents and friends are also there.
So after I finished and the students were already in the showers one parent approached me. He told me how glad he was his son was learning with me. He was telling me how much his son has changed so far since he started learning the way of the sword, with me 😲
He thanked me several times 🙇‍♂️ and that made me quite happy. It pretty much made my day.

This experience made me think how sometimes we forget how important feedback is. That parent could’ve said nothing to me. Instead, he delivered good feedback in a timely fashion to let me know I’m doing a good job.

I keep having trust issues 🤦‍♂️ But in a good way. I mean, I trust people too much. The problem is they keep letting me down 😔

These people keep on overpromising and underdelivering. You could say it’s my fault but I tend to trust people when they say they’ll do something. Why shouldn’t I trust them? Well, they keep letting me down.

I should’ve learned by now but not really. Don’t they say something like humans are the only animals who stumble on the same rock twice? 🤷‍♂️

The other day I was in the metro and as we reached the last stop this toddler stared crying 😭 Imagine a cry you would do in pain, when it physically pains you. Well, that was what it sounded like. It sounded like the toddler was being tortured to death 😱 All because she was being put into the stroller to leave the train 😑 The mum did good, she talked to her very calmly saying there was nothing she could do, that they were just getting off the train.

We, humans, are quite annoying. We take so many years to grow up, to eat by ourselves, to walk, to speak… It’s quite amazing, in a bad way 👎

Have you ever seen a baby animal cry so much to get its way?

I want to end this weeknote on a positive note ✌️ The self-reflection of the week is that I should be more positive. The thing is, I know I should but sometimes I can’t help myself.

Sometimes when things do not go as planned I might see the glass half empty 😫
I was given good news in something I thought was going to end badly. So, why did I worry in the first place? Not sure. In the end, the issue resolved itself in a good way 😌

Does this happen to you? Do you usually see the glass half full or half empty?