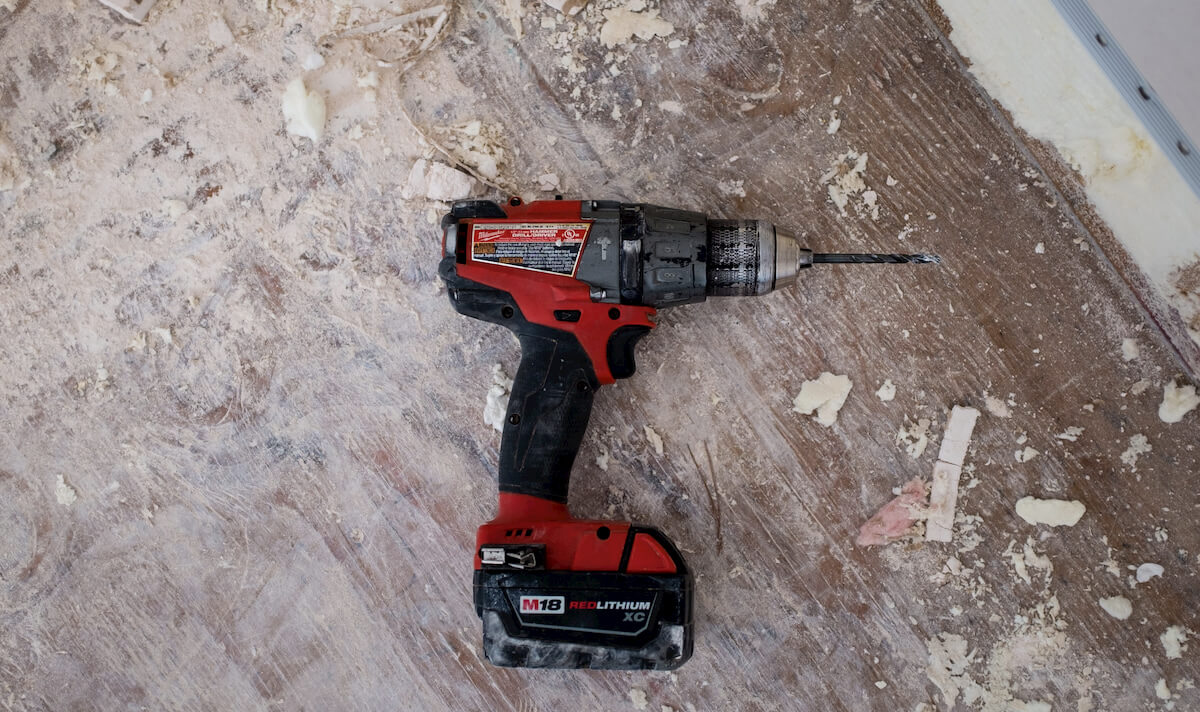 This week has come and gone very fast. So fast I forgot to write my weeknotes until Friday.

For your information, Barcelona’s situation hasn’t changed much in a week. Still in lockdown without an end near ☹️

This week I was playing Pokemon Emerald in a Game Boy Advance emulator, on my Mac. As I did a year ago but on my Android. These games are so old, yet so good 💯

Was saving this pick for my podcast but I thought I’d share it here. If you have Amazon Prime, you can watch this show on their Prime Video service.

This show presents the concept of conscience uploading to the cloud. Similar to what Black Mirror from Netflix already envisioned in one of their episodes.
The idea here in UPLOAD is that once you’re about to die you upload yourself to the cloud. If you do that you can still video-call the living. As if you never left earth 🌎
The interesting bit here is everything around the concept, it’s a corporation that handles this so you have “in-app” purchases. You want your avatar to have a different shirt or pants, pay extra. They even have bandwidth tiers like unlimited or 2Gigs, as you would with a real Internet Service Provider but for those who have passed and now live in the cloud ☁️

The show’s mainly comedy but it has plenty for food for thought. I don’t think it’s too far fetched this might come to a reality in the future. Did you hear Elon Musk is working on a neural implant that could eventually do this? He says the first iterations are meant to fix brain diseases or damages. Eventually backing up all the electric impulses into a system doesn’t seem that impossible 🤯

I have always bragged about having great multicultural competence. I have always shared an office (in my many workplaces) with people around the world (South America and Europe mostly). In the last three years I have worked head to head with colleagues from Germany for instance.

In this past week, I have been thrown into a project fully staffed by colleagues in the Pune (India) office. It has been interesting, such a different work culture I’m not used to. So far it hasn’t been very productive but I think it’s too soon to tell. It feels they love meetings way more than we do. It is not my first time working with colleagues from India. It is, however, the first time the whole team is based in India but me. On other occasions, it was the other way around. Interesting times! 🙃

We got some estimates from different contractors. The whole thing, doing the whole electricity, kitchen, bathrooms, floor, doors, painting… That’s a lot of money, I honestly did not think it would be this much ☠️

We’re not done requesting estimates, we need to have a better wider overview before I can commit that much money 💸

Once I have all that I will have to make decisions. What’s a must-have? What can be done in the future? What can be patched at a lower price?

Have a great weekend! 👋